Elephant bulls are considerably bigger than elephant cows. Reaching heights of almost four metres, they are the second largest land animals after giraffes. They also weigh five to six tonnes, which makes them the heaviest of all land animals. African elephant bulls usually leave their herd when they are about twelve years old. By then they are grown-up enough to find their own food and defend themselves, so they move through the country with other bulls or as a loner in search of another herd.

Fun Fact
Elephants recognise their own reflection. They are among the very few animals able to do this.

There are no reviews yet.

Be the first to review “African elephant, male” Cancel reply 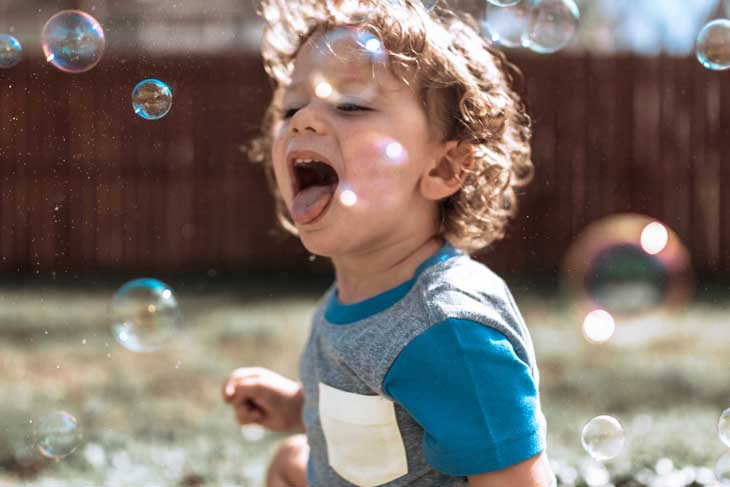 © All Rights Reserved By Inostream